Now, you may be thinking right now, um, you just wrote about the Morris Arboretum – do we really need more plants? And the answer is, of course, yes, we do need more plants, especially the kind where all you have to do is look at the pretty pictures, no worms involved. 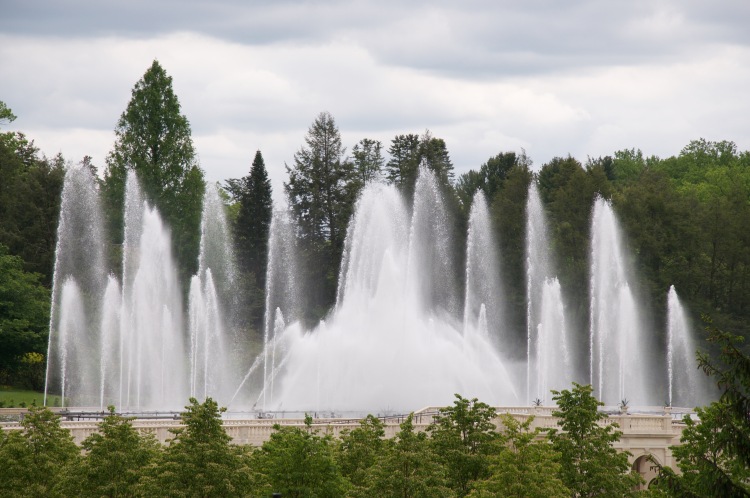 Longwood Gardens is a little bit indescribable. It’s huge, for one thing. It’s over 1,077 acres. There are no pictures that can do justice to something that size. It’s the kind of place you walk around, and there’s so much of it, and then you turn a corner and there’s so much more, and then there are still several more corners to turn, and you haven’t even seen the mall-sized conservatory yet.

The land was seized from the Lenni-Lenape natives by encroaching English settlers and sold to a Quaker named George Pierce in 1700. The Pierce family created an arboretum on the land, one of the finest in the nation. Over the next hundred years or so, however, the family began to lose interest in the arboretum, and in 1906 the land was bought by Pierre du Pont in order to prevent the trees from being turned to lumber. 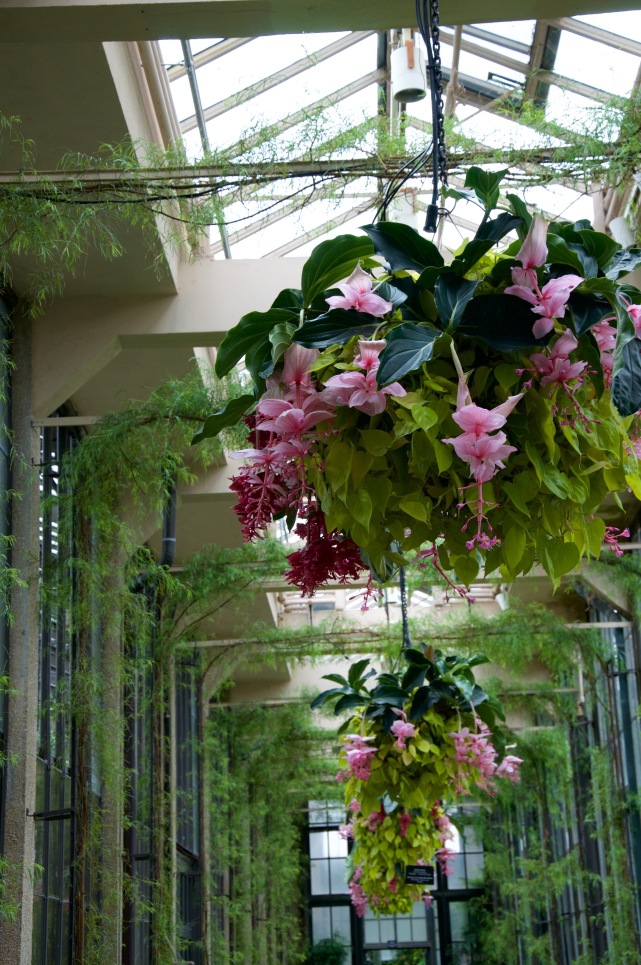 It was du Pont who named the farm “Longwood” and really began the creation of what we see today as Longwood Gardens. He created the conservatory, the fountains, and began a collection of unbelievable instruments: a Steinway grand piano, a 10,010 piped Aeolian organ, and a 62-bell carillon, which is apparently an instrument in the shape of a bell tower. 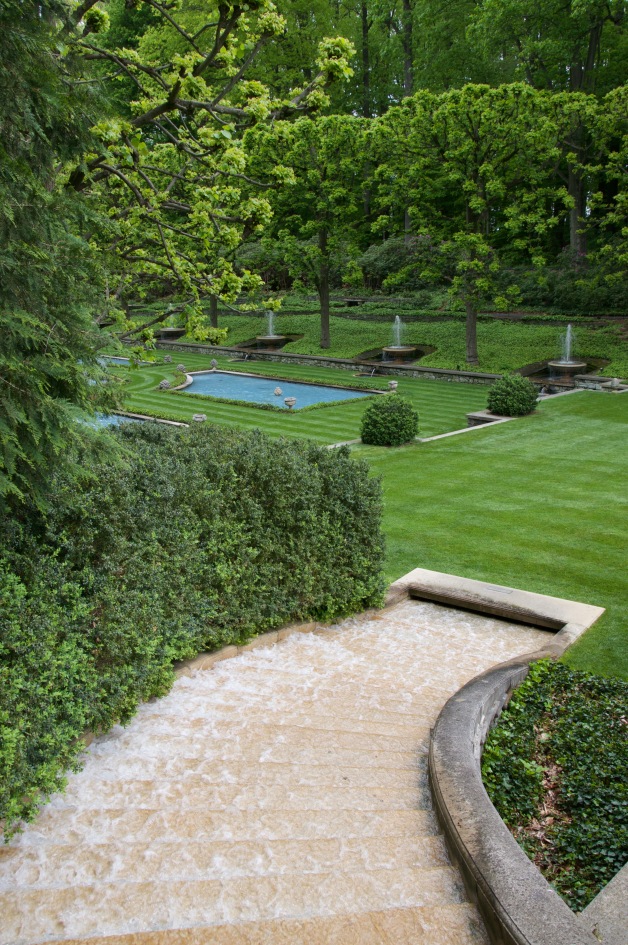 The gardens are designed with multiple spaces for the performing arts. Check out the website for fireworks and fountain shows, Dianne Reeves, Beauty and the Beast, an entire weekend’s worth of a Carillon Festival, jazz and classical concerts … it goes on and on. There are at least four different places to eat, including a beer garden – honestly, just stop – I don’t understand how there is more room in this place? I thought it was about plants. We walked all over it and I didn’t see anything about a beer garden or a gigantic organ. You’d need a week just to get through it all. 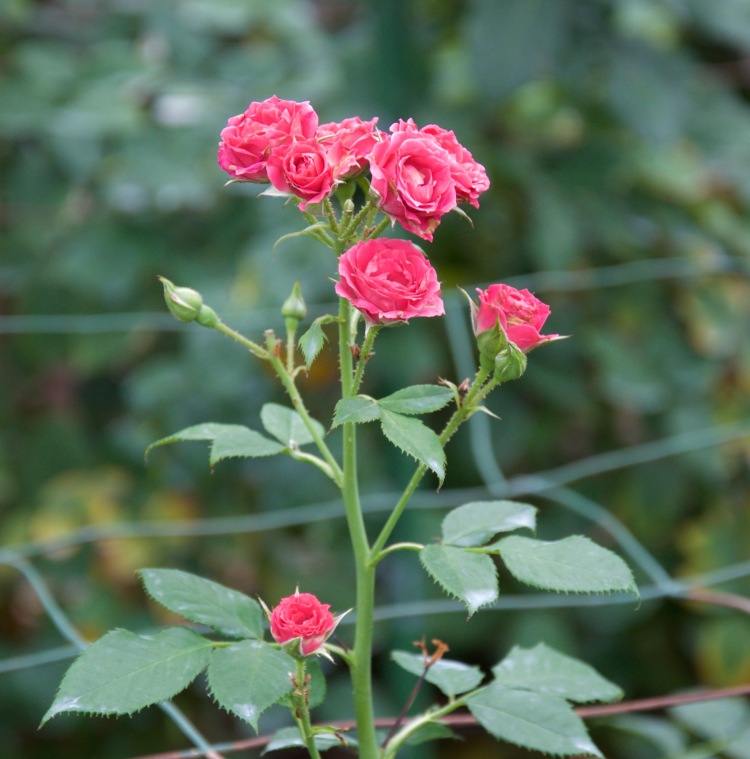 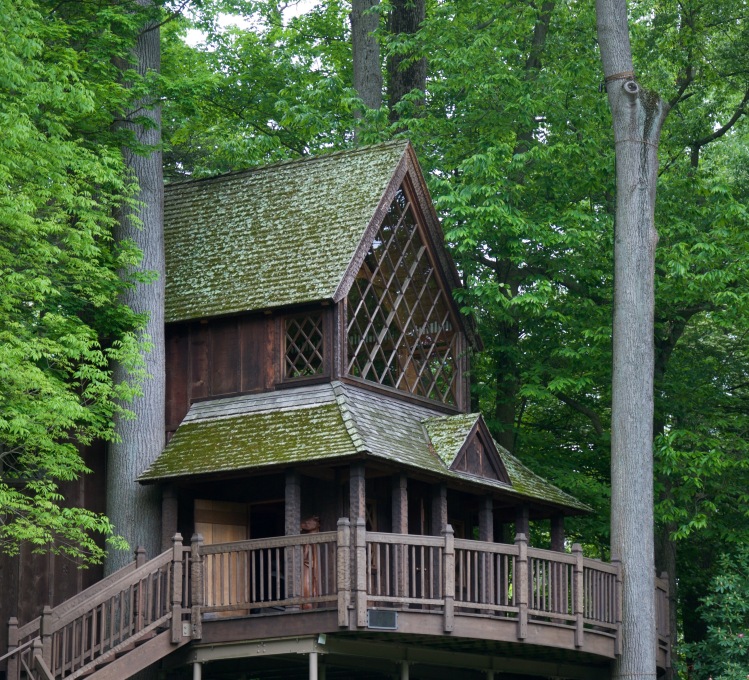 Even with the scale of everything, the attention to detail is still there. It has to be, in a way, because plants are needy things, and such a big place has a lot of little needy plants. In the conservatory, with each room dedicated to the space created by the plants, obviously each plant is in perfect health, but even outside, in the walks between areas, in the nooks on the walls, behind the staff-only fences, there are hundreds of tiny, happy plants. 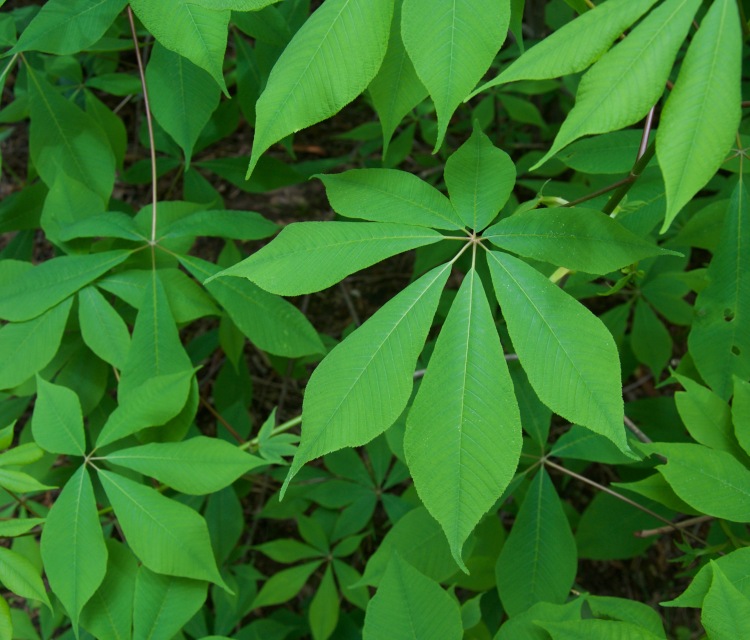 The food is pretty good as well, although I admit we ate in the restaurant, not the food court, so I can’t tell you about that. I posted a photo of the dessert we had on my Instagram (link in the upper right hand corner). It was called the Flower Pot, and it was a literal flower pot, with a buttercream pot and chocolate soil (cake) and custard. Delicious. The bread was also tasty. Really, it was all tasty. 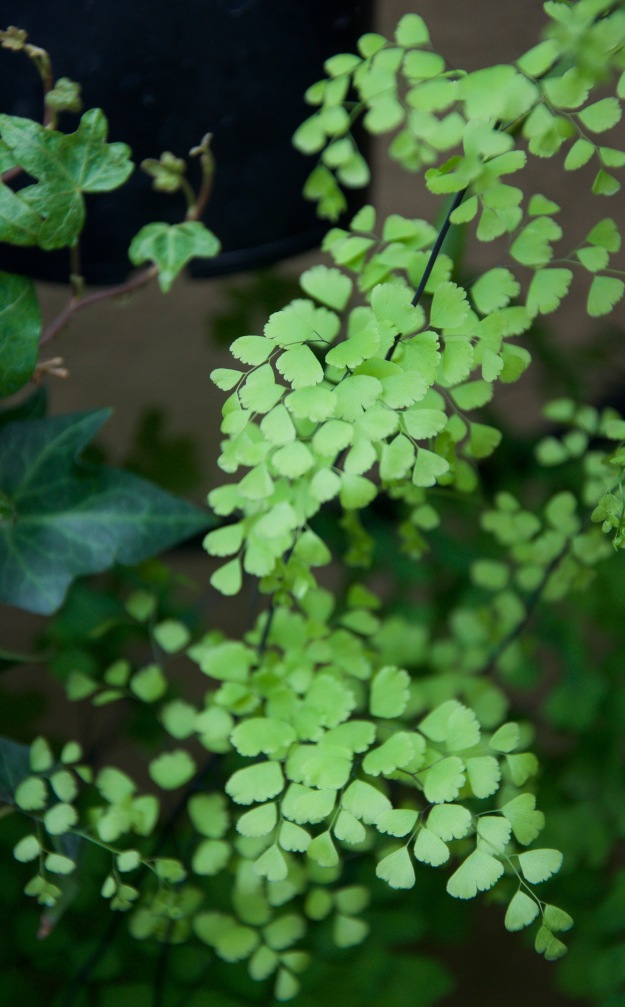 Okay, have a look at a few more pretty pictures and then we’ll call it a day. Again, I cannot stress how large this place is, and how full it is. Every place with potential for plant-covering is covered in plants.

I took about four hundred pictures over the course of maybe four hours? Not counting lunch. It was a long day for my feet and my eyes, but it was worth it. 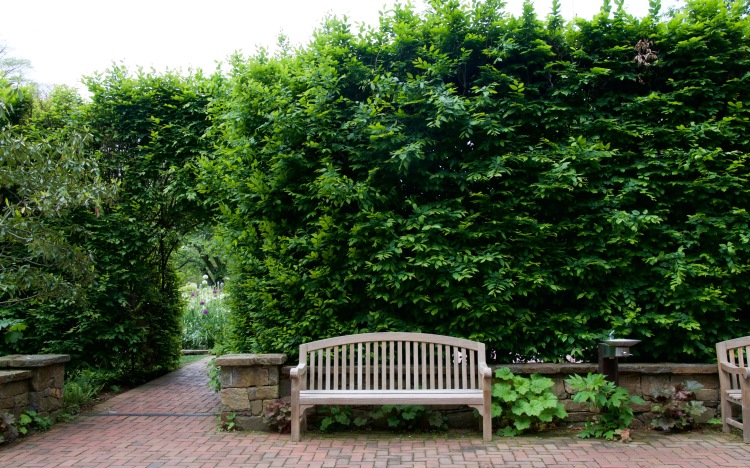 Honestly, I really mean this, if you ever get the chance, go to Plant Disney. It’s intense, and it’s the kind of place you need snacks to get through, but do it. Go see that organ in action.

One thought on “Disney for Plants: A Trip to Longwood Gardens”